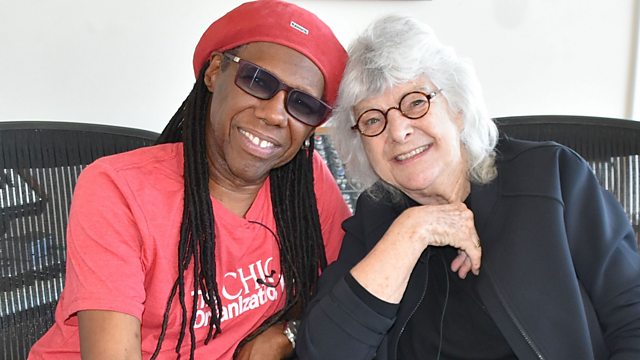 Nile Rodgers talks to music aficionado Vicki Wickham about his life in the music business, his inspirations and some of the famous artists he has worked with on classic hits.

In the final programme of Nile Rodgers in conversation with music aficionado Vicki Wickham - we have a world exclusive - a brand new track that Nile has produced for Chic which will have its first play during this show. Also Nile talks about first encountering Madonna at a New York night club and how he wasn't sure about her act. He also reveals her ambition even then was to become the biggest star in the world and he offered his help, and worked on her Like a Virgin album which set her on her way to global domination.

He also talks about working with Beyonce as well as his collaborations with French dance duo Daft Punk which produced the massive hit classic Get Lucky. He reflects on his home in Westport and the importance of New York in his life. He continues to tour constantly with Chic as well as producing or playing his guitar on tracks for a whole litany of artists from Sting to Lady GaGa, and from Britney Spears to Sigala. The future for Mr Rodgers is always lost in music...

7 songs you never knew were made by Nile Rodgers 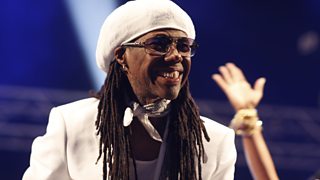 We've rounded up some of the best tunes that he's had a hand in.