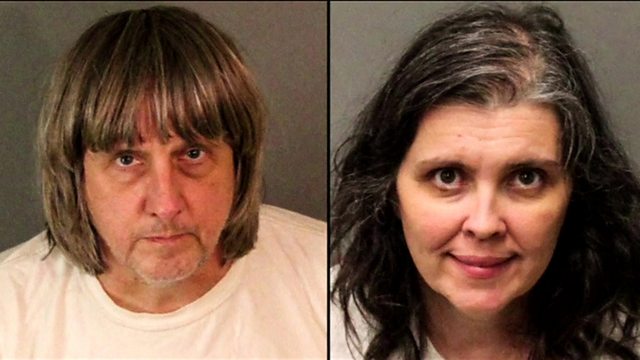 Victoria hears more about 13 siblings who were rescued from a house in California, as well as the Marie Stopes clinic whic is set to be protected from anti-abortion protesters.

Victoria hears more about 13 brothers and sisters who were rescued from a house in California. Some of them had been chained to their beds.

She speaks to users of a Marie Stopes clinic in London, which could become the first to be surrounded by a special protection zone to shield women from anti-abortion protesters holding vigils outside.

Plus the programme hears about claims by Olympic champion gymnast Simone Biles, who says she was sexually abused by the former USA team doctor Larry Nassar.