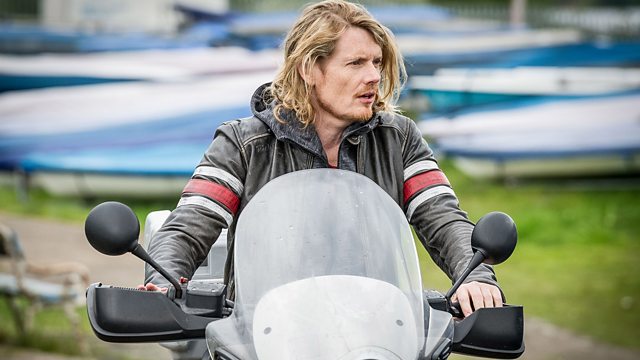 Moment of Surrender, Part One

Forensic crime drama series. The team investigate the death of a man found in a reservoir. Nikki and Jack deal with the aftermath of their Mexico trip.

Haunted by her experiences in Mexico, Nikki Alexander struggles to come to terms with life back home. While on leave, she seeks out fellow pathologist Sally Vaughan for support. However, a few days later and troubled by Sally's failure to return her calls, Nikki heads over to her house only to find that it has become a crime scene, and Sally is nowhere to be found. NCA Investigator Guy Bernhard tasks Nikki to help him by employing the chief suspect in Sally's disappearance, pathologist David Cannon, at the Lyell. As a result and to Jack and Clarissa's surprise, Nikki returns to the Lyell early with David in tow. As Jack, Clarissa and Thomas share concerns about Nikki's wellbeing, a body is found in a reservoir, uncovering the mystery of a 16-year-old murder case.

See all episodes from Silent Witness