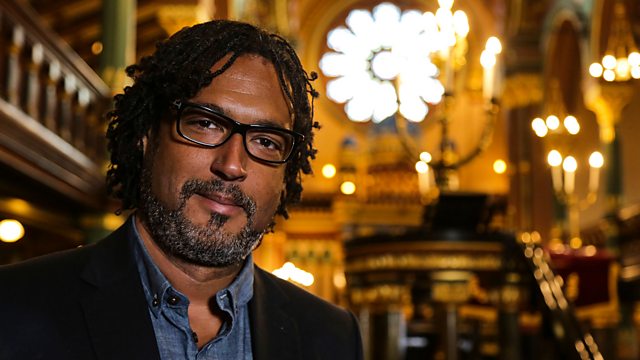 A House Through Time Series 1
Episode 2 of 4

The story of those who lived in one house, from the time it was built until now. David Olusoga follows the residents of the house in Liverpool from the 1850s to the 1890s.

Historian David Olusoga follows the residents of the house in Liverpool from the 1850s to the 1890s. The house's inhabitants are living through one of the fastest periods of change the world has ever seen. The city is a rapidly expanding metropolis at the heart of a global empire - a ruthless place which offers untold riches for some and leaves others on the brink of ruin.

David uncovers the extraordinary stories of a woman widowed in a cholera epidemic who turns the house from a single dwelling into a boarding house. He follows the trail of an ambitious Jewish immigrant from Denmark, struggling to stay afloat in the midst of a global financial crisis, and then sees what happens to a wheeler-dealer whose job is to enable hundreds of people to make new lives in America.

David also traces the extraordinary story of the Robinsons - a seemingly successful couple in the watchmaking business. For them, the house is the backdrop to a family drama involving violence, infidelity and a tangle with the divorce courts. The story ends on the banks of the River Mersey, where an unidentified body dragged from the water has surprising connections to the house.