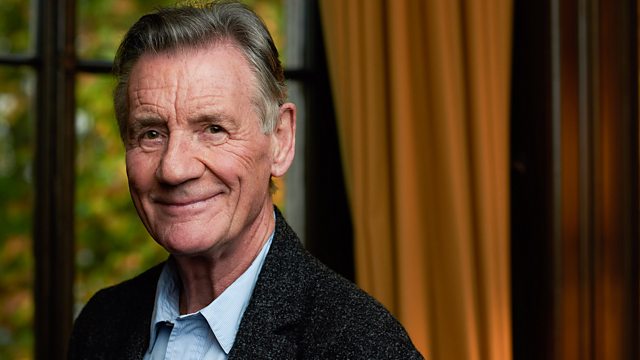 A Life on Screen

In this documentary, Michael Palin tells the story behind his success, after being honoured with a special award at the Baftas in 2013. With an outstanding career in television and film, this special delves into the archives to showcase some of Michael's incredible work, featuring an in-depth interview with the man himself.

From his early days with writing partner Terry Jones to changing the face of British comedy with Monty Python, Michael has gone from strength to strength. His career encompasses award-winning drama such as Alan Bleasdale's GBH, the hugely successful feature film A Fish Called Wanda and critically acclaimed travelogues, which attracted unprecedented TV audiences.

See all episodes from A Life on Screen