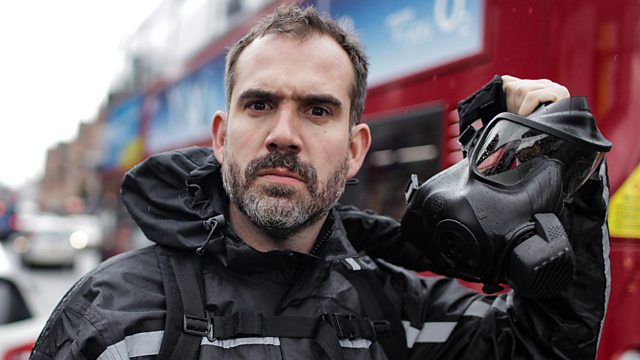 Dr Xand van Tulleken stages the first ever large-scale experiment of its kind, looking for ways to reduce air pollution in the UK. Can air quality be improved for a single day?

Imagine if you could change the quality of the air we breathe - in just one day. Air pollution in the UK has been declared a public health emergency by a cross-party group of MPs, and Dr Xand van Tulleken is checking what can be done about it. Enlisting the help of enthusiasts and sceptics from the Kings Heath community in Birmingham, Xand stages the first ever large-scale experiment of its kind - using people power to try and bring about a quantifiable improvement in air quality for a single day.

With the pollution levels on the high street at the cusp of legal limits, the odds are stacked against Xand and his team. Can they achieve the improbable? Can the power of communities - with the help of some ingenious tech and some of the best experts in pollution science - succeed where governments have failed? Xand also becomes a case study in his own experiment. As he carefully tries to rid his body of the effects of pollution, he measures how his body functions are affected after exposing himself to a typical city street. The results are shocking.