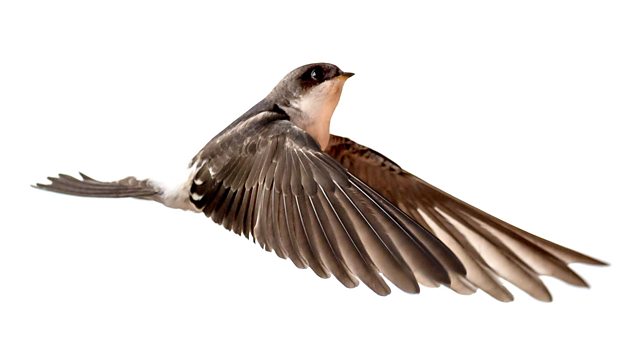 Kathy Hinde on the House Martin

Audio-visual artist Kathy Hinde is inspired by the behaviour of house martins on telegraph wires to create a musical sculpture.

As she watches House martins land and take off from telegraph wires, audio-visual artist Kathy Hinde was struck by how they looked like notes on a musical score. This inspired a musical sculpture in which the birds compose the music!

Kathy Hinde on the Knot

Jane Smith on the Snipe