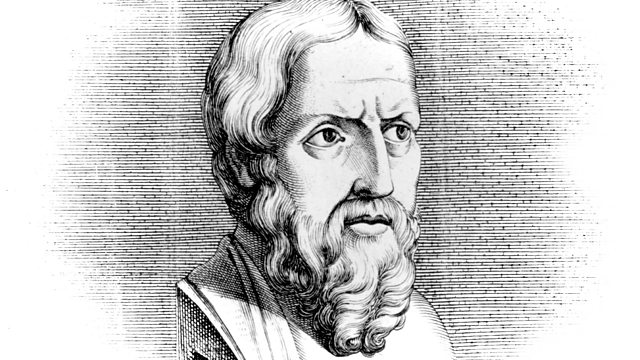 Matthew Parris introduces a sparky discussion about a writer whose achievements include a nine book account of a war between east and west - the Persian invasions of Greece. Justin Marozzi proposes him not just as an historian, but as geographer, explorer, correspondent, the world's first travel writer, and an irrepressible story teller to boot. Backing him up is Professor Edith Hall, who sees Herodotus as the author of a magnificent work of prose. But Matthew Parris wrestles with whether he was historian or hack.
Justin Marozzi is the author of the award winning Baghdad: City of Peace, City of Blood.
Edith Hall is Professor in the Centre for Hellenic Studies at King's College London.
Herodotus of Halicarnassus - modern day Bodrum in Turkey - wrote about Croesus, Darius, Xerxes and Leonidas, plus the battles of Marathon, Thermopylae and Plataea. His books also embrace much of the rest of the known world.