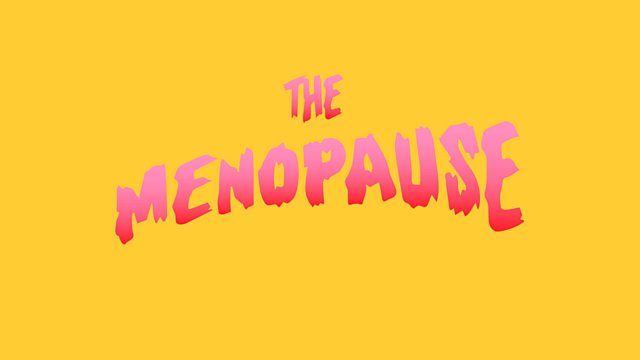 New data from a poll about the menopause commissioned by Woman's Hour and BBC Radio Sheffield. Plus rapper Professor Green talks about his documentary Working Class White Men.

New data from a poll commissioned and carried out by ComRes for Woman's Hour and BBC Radio Sheffield investigates how the menopause affects British women at work, in their relationships, and the treatments they found effective.

We look at the rapidly growing fields of tech and Artificial Intelligence, what jobs will be available in the future and why it's important that women take an equal part in shaping the tech and AI revolution?

The Women and Equalities Committee have launched a new inquiry into sexual harassment of women and girls in public places. Maria Miller MP is chair of the committee.

The British rapper Professor Green has called for more support at an early age to help white working class boys and their families engage with education. He talks to Jane about his latest documentary, Working Class White Men.