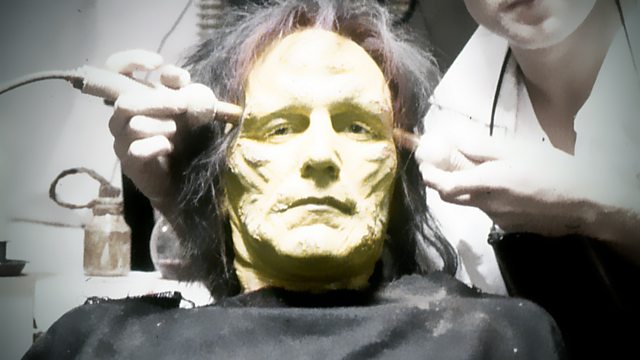 On the 200th anniversary of the publication of Frankenstein, Christopher Frayling explores how Mary Shelley's novel has become a creation myth for our age.

January 2018 is the 200th anniversary of the publication of Frankenstein - Mary Shelley's extraordinary, ground-breaking novel about the creation of a living being who becomes a monster. Cultural historian and writer Christopher Frayling considers how the story of Victor Frankenstein and his creature has become a creation myth for our age.

Frankenstein is one of a handful of works whose title has passed into the language of everyday life and has been adapted countless times for cinema, radio, television and theatre - with each new generation discovering the unique power of the original.

In the overwhelmingly Christian society of 1818, the notion of man creating life was both unthinkable and blasphemous. Two centuries later, the moral dilemmas of the original story continue to challenge and perplex us. After Dr Christiaan Barnard performed the first heart transplant in 1967, he proclaimed "I am the new Frankenstein'. Since then we have truly entered an age of genetically and surgically modified nature - from cloned sheep to disease-resistant crop strains. Inevitably these developments are met with newspaper headlines that scream Frankenstein!

Christopher Frayling uses his expert knowledge to lead us through the rich and unsettling history of the Frankenstein myth, amidst a host of chilling archive recordings and insightful contributions from filmmakers, writers and scientists. He explores how and why, 200 years after it was born, Mary Shelley's nightmare creation is still very much alive and kicking.

Lenny Henry on Richard Pryor: The Making of a Satirist