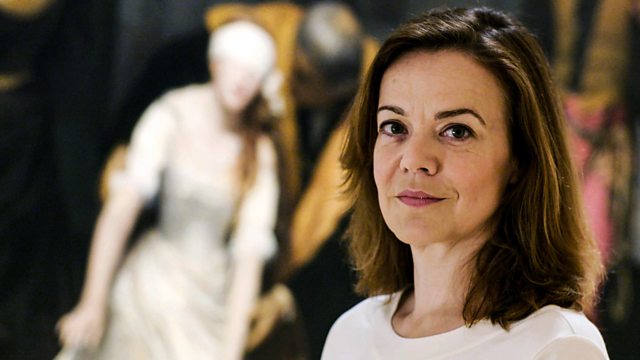 Helen Castor tells the story of Lady Jane Grey, the first reigning queen of England. Edward cuts sister Mary out of the line of succession and leaves the throne to his cousin Jane.

In this first episode, Helen Castor reveals an incendiary document, written in Edward's spidery handwriting on his deathbed, which cuts his sister Mary out of the line of succession and leaves the throne to his cousin Jane. It forms the basis of a constitutional crisis that dragged the country to the edge of civil war.

But was it Edward's idea? Or was the boy king manipulated by sinister forces behind the throne? Fearing a return to Catholicism, a cabal of rich and powerful men led by the Duke of Northumberland - the 'Wicked Duke' - covered up the king's death for several days and staged a coup, placing Lady Jane Grey on the throne without even telling her.

Within a day of Jane being told she is to be queen, she is entering the Tower of London, whilst Mary goes on the run to avoid capture and plan her revenge.

See all episodes from England's Forgotten Queen: The Life and Death of Lady Jane Grey