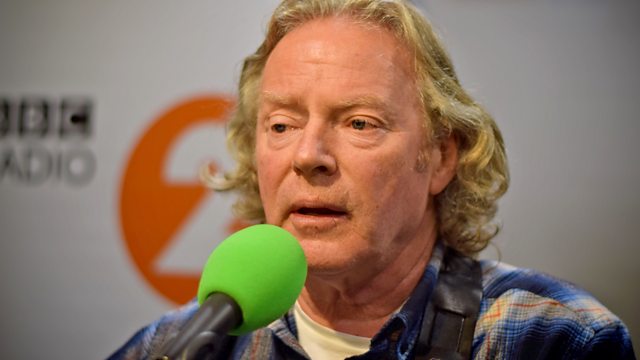 Reg first emerged on the scene in the 1980's with The Panic Brothers, and went on to form roots band The Flamingos.

In 2017, Reg released his latest album Faraway People, a collection of songs which comment on modern day topics ranging from austerity to the plight of refugees.

Plus new releases, classic tracks and news from the folk world.

Stick In The Wheel in Session