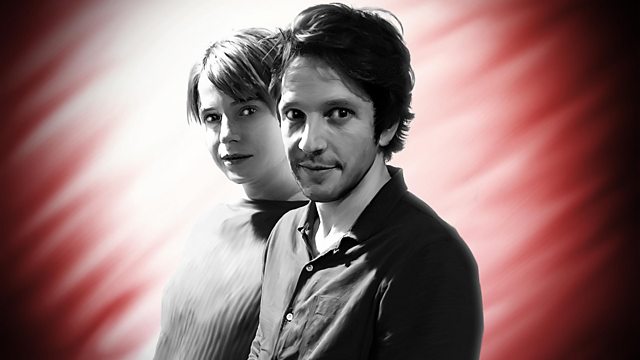 Compassionate and disturbing, John Ford's great story of doomed love between a brother and sister in this new, visceral production for radio, intercut with the music of Jimi Hendrix and Nick Cave.

Adapted and directed by Pauline Harris.

Jessie Buckley stars in her first radio appearance as Annabella. Credits include War and Peace for BBC One, The Last Post - BBC One and Taboo.
She played Anne Egermann in the West End revival of Stephen Sondheim's A Little Night Music. Buckley played the part of Emily Strong in Rosamunde Pilcher's four-part TV adaptation of her book Shades of Love.
She appeared opposite Jude Law in Michael Grandage's West End production of Henry V at the Noël Coward Theatre, and played Perdita in the Kenneth Branagh Theatre Company's production of The Winter's Tale.