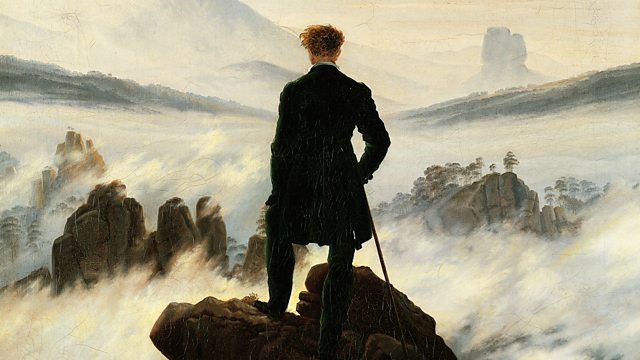 Sebastian Baczkiewicz's series reaches its climax with a story that combines desperate love with crushing betrayal when Claudius discovers the truth behind events in Sweden.

The traitor, Lord Anders, has been found in Sweden and Claudius is dispatched to bring him back to Denmark. But in doing so, Claudius discovers some devastating news about what his brother, King Hamlet, is planning.

Set in an alternative Europe in the 1930s, Elsinore imagines the turbulent world of the Danish Court in events that take place some years before the story told in Shakespeare's Hamlet.

See all episodes from Elsinore