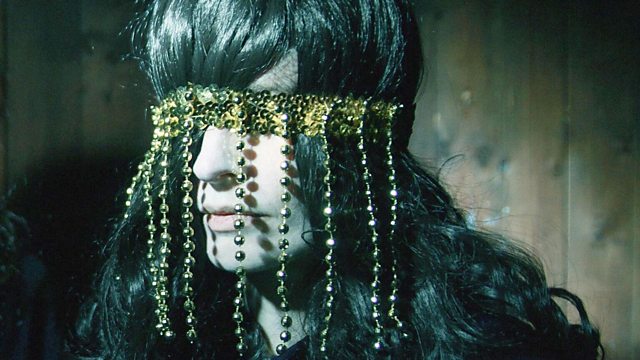 Provocative Norwegian polymath Jenny Hval is the latest compiler of the Late Juncton mixtape. Plus, hear a selection of David Toop's Dirty Songs.

Continuing a week of broadcasts from Oslo, provocative Norwegian polymath Jenny Hval is the latest compiler of the Late Junction mixtape. She has 30 minutes to make her musical mark on the programme.

As a recording artist, writer and performer, Jenny Hval is a formidable experimental force. Across several solo albums she has seamlessly sewn together musical, literary, and visual modes of expression, creating work that is at once accessible and obscure. Her other work includes a novel, poetry, journalism, a book of feminist essays, sound installations, and even a Master's thesis on Kate Bush.

Anne Hilde Neset with live music from All Ears Festival