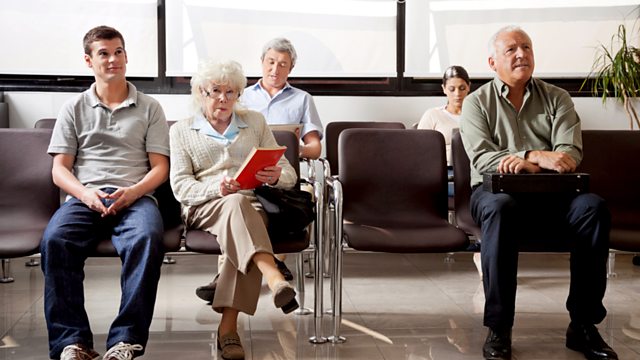 Investigating the numbers in the news. Do missed appointments cost the NHS £1 billion? And do you always earn more with a degree? Presented by Tim Harford.

Graduate pay - is it always higher than non-graduates' pay?
It is often claimed that if you go to university and get a degree, you will earn more than those who do not. But is that always true? We take a look to see if there are occasions when having a degree makes little difference or whether the benefit of a degree has changed over time.

Is it true that one in five can't name an author of literature?
Last year the Royal Society of Literature made this claim - but what was it based on? It turns out a polling company found that 20 percent questioned failed to name a single author. Should we be surprised? We took a look at the data.

Diet Coke Habit
The New York Times claims that Donald Trump drinks 'a dozen' Diet Cokes a day. With each can of 330ml containing 42mg of caffeine - what impact, if any, could this have on the President's health?

Gender pay gaps and how to learn a language