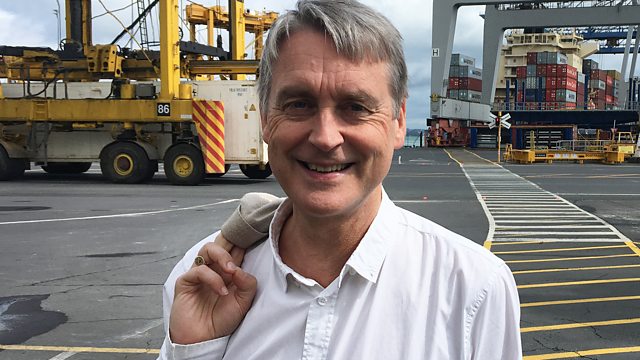 Conflict and Co-operation: A History of Trade Series 1
Episode 6 of 10

Paul Seabright explores our trading past: Black Death, 14th-century Europe, and a resurgence in European trade. Why? From 2018.

As it advanced across Europe in the mid-14th century, the Black Death wiped out as many as half of the communities it affected. And yet, in its wake, there was a major resurgence in European trade, with long-lasting effects. Why?

Paul Seabright explores the connections between trade and disease.

See all episodes from Conflict and Co-operation: A History of Trade