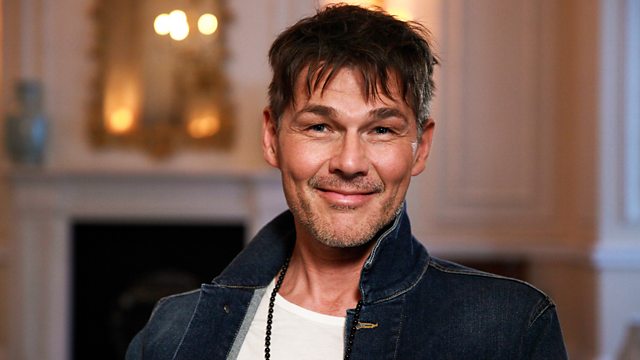 A-ha, King and Dead or Alive compete for attention with politicos Billy Bragg and The Style Council, Live Aid brings pop generations together and Shaky lands an Xmas number 1.

1985 sees the 'Big Four' of 80's pop - Spandau, Wham, Culture Club and the Durans - have a relatively quiet year which ushers in a new generation of pop talent. The show becomes a barometer for the state of the nation as the ambitious King and A-ha, propelled by the most expensive video of the year for Take On Me, compete for attention with passionate politicos Billy Bragg and The Style Council who, fired up by the ongoing miners' strike and continuing threat of nuclear war, give the studio audience their all with Between The Wars and Walls Come Tumbling Down.

1985 also sees electro dance hit the mainstream as Dead or Alive top the charts with You Spin Me Round, the first number one for producers Stock, Aitken and Waterman, and Paul Hardcastle holds the top slot for five weeks with 19, a spoken word single made with new sampling technology and released on the 10th anniversary of the end of the Vietnam war.

Meanwhile, movie tie-ins and record companies eyeing a 'housewives' market see a run of power ballads hit the charts from Jennifer Rush to Tina Turner to our very own Bonnie Tyler with Holding Out For a Hero. And back in the real world, the heroic Bob Geldof brings the pop generations together for Live Aid and Shakin' Stevens marks his 50th appearance on Top of the Pops and lands his first Christmas number one with a song he has waited a whole year to release.