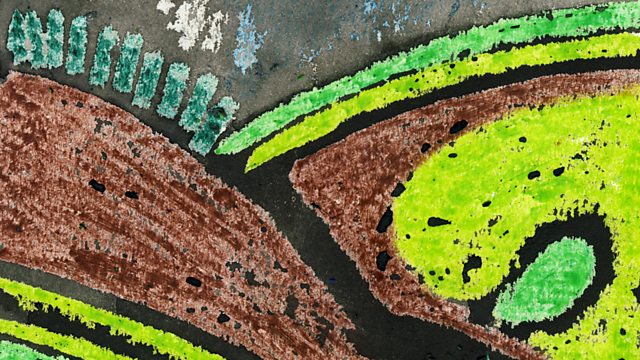 The Essay Cornerstones
Episode 5 of 5

Poet Fiona Hamilton considers the different states of clay, before and after it's baked hard, reflecting how clay deposits were left behind by the last Ice Age.

The poet Fiona Hamilton contrasts the different states of clay before and after it's baked hard. The satisfying tactile quality of clay squished in the hand, compared to the dry ordinariness of a brick. It's part of this week's series of Cornerstones - nature writing about how rock, place and landscapes affect us.

Mud bricks are as old as civilisation, and have been used throughout the world, but in England they underpinned the Industrial Revolution, enabling the rapid, cheap construction of mills, factories, terraced housing and the bridges and viaducts of an expanding rail network. Whilst bricks are mundane and ubiquitous, they derive from the deposits left across large parts of England after the last Ice Age, and so are surely the youngest 'rock' of all.