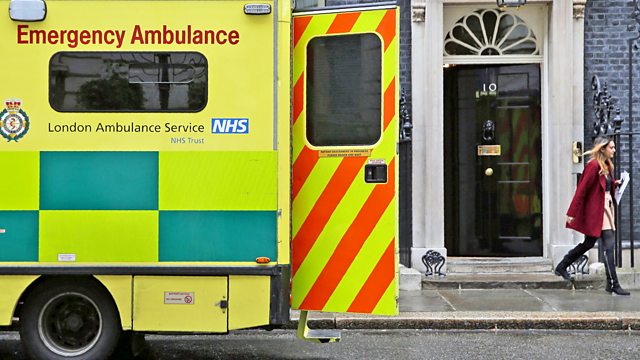 Would you pay more for the NHS?

In its 70th year the NHS is in a winter crisis again. David Aaronovitch asks what it will take to fix the NHS and whether it is now time to consider alternative funding methods.

In its 70th year the NHS is in a winter crisis again. Many people working in the NHS argue successive governments have failed to address what is arguably the biggest problem: funding.

David Aaronovitch asks if the public would pay more for the NHS. Is there now a case for a hypothecated tax? Can public support for the NHS withstand a tax rise?

Who are the protesters in Iran and what do they want?

John Worboys: Understanding the Parole Board