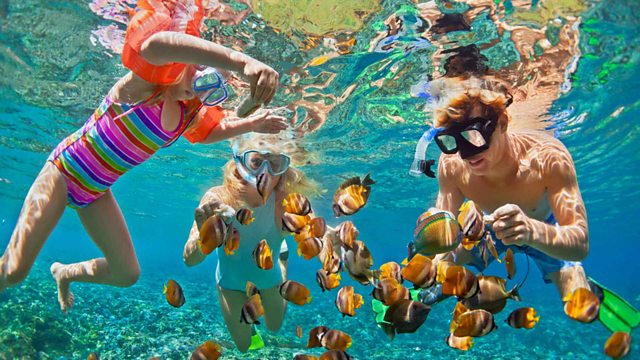 From the end of next week, consumers will no longer be charged to use a credit card. But we're already hearing of credit cards as a way to pay being withdrawn.

On January 13th a new law outlaws surcharges for paying by card, through PayPal or Apple pay. In the past, firms have been adding as much as 5% onto bills for paying with a credit card even though the actual charge they pay is a fraction of that. In response some firms (and government departments) have announced that they will no longer allow people to pay with a credit card. However concerns have been raised about how effectively the law will be policed.

New research by the Resolution Foundation think tank has found that around 300,000 people who are unemployed fail to claim the financial help the Government provides through the benefit system.

Loan sharks are circling in post offices, casinos, food banks and schools to find new victims according to a recent Financial Conduct Authority report. Money Box reporter Tony Bonsignore has been speaking to one man who met an illegal money lender in his local bookmakers. If you've been affected by this issue or want more information, details on how to contact the Illegal Money Lending Team are listed below.

And the three year guaranteed growth bond for the over 65's which was announced with much pomp by George Osborne in 2014 is now maturing. What should savvy savers who invested do now? We discuss options with Anna Bowes from Savings Champion.

Resolution Foundation - Falling through the cracks