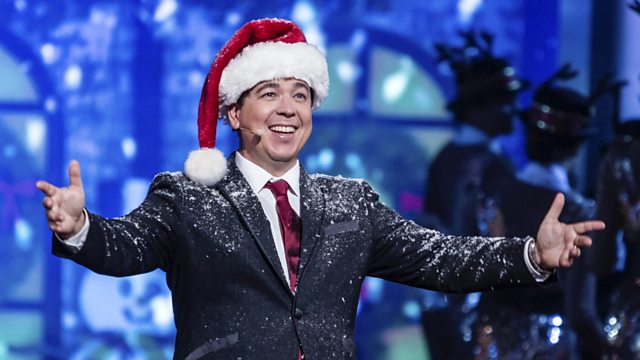 Family entertainment with Michael McIntyre, featuring music from Seal and comedy from Bill Bailey. Alesha Dixon hands over her phone in Celebrity Send to All.

Recorded at a packed Theatre Royal, Drury Lane, in London, the show features performances from soul sensation Seal and comedy virtuoso Bill Bailey, as well as unmissable new stand-up material from Michael himself.

Alesha Dixon hands over her phone in Celebrity Send to All, and Father Christmas gets the surprise of his life before delivering a spine-tingling finale as the Unexpected Star.

See all clips from Christmas Special (4) 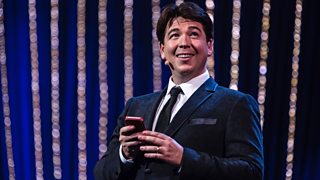 Want to know what The Big Show is about? Here are some big moments from past series.