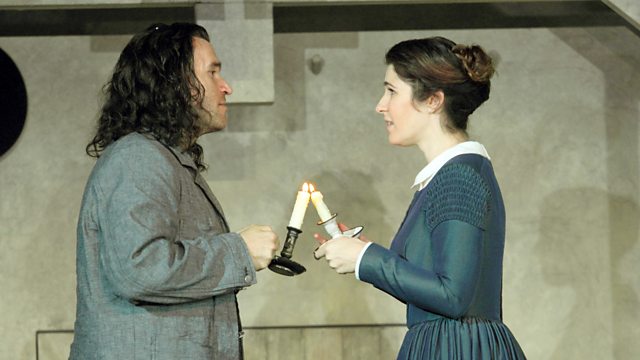 Sir Antonio Pappano, music director of the Royal Opera House, conducts a new production of Puccini's popular masterpiece, La boheme - a tale of friends and fellowship, love and loss, set in 19th-century Paris. A stellar cast of young singers, including Michael Fabiano, Nicole Car and Mariusz Kwiecien, comes together for this unforgettable story about a group of aspiring artists living in a freezing Parisian garret. Into their world comes a young seamstress, battling with a terrible disease.

Ever since its premiere in Turin in 1896, La boheme has been a huge hit with audiences across the world, clocking up over 500 performances at Covent Garden. This is the first new production at the Royal Opera House in over 40 years, created by the acclaimed British theatre director Richard Jones, with designs by Stewart Laing. It is a period production, which pits the poverty of the Bohemians against the shopping arcades and restaurants of Paris, described by one reviewer as 'fresh, beautiful and intelligent' (Rupert Christiansen, The Telegraph).