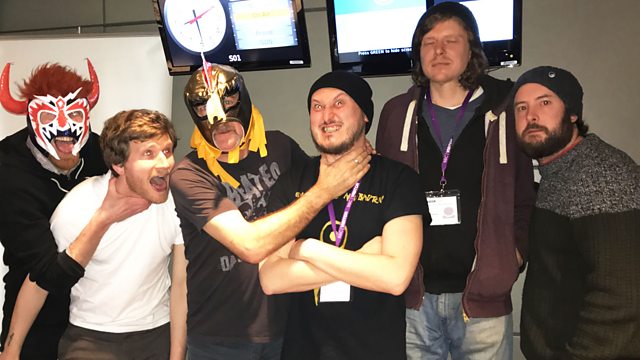 Start the year with live music from Irma Vep - and the A-Z of Psyche reaches H for Hippies, Hendrix and Haight Ashbury.

Start the year with a live session from locals lads Irma Vep, led by Edwn Stevens (who's actually from Wales, which isn't that close). Expect great tunes and probably some chat about Mexican wrestling.

Elsewhere in the show, the A-Z of Psyche reaches H for Hippies, Hendrix and Haight Ashbury and there are classic archive session tracks from Gary Numan, T Rex, Pete & The Pirates and Courtney Barnett.