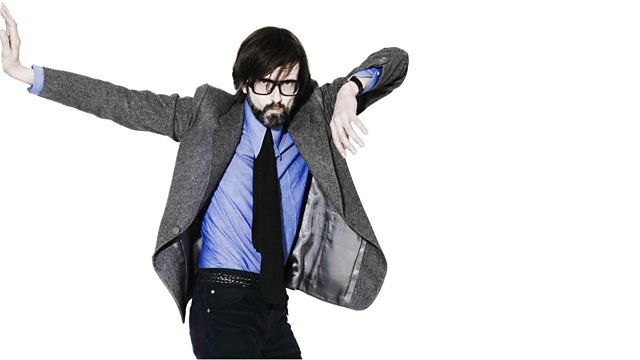 Jarvis presents his final show with a look back at 2017 through the eyes of the Sunday Service.

Jarvis Cocker's Sunday Service launched in January, 2010 and has been a weekly show on the BBC 6 Music ever since, with Jarvis taking occasional breaks to pursue his other creative projects. He returned this December for a final run, with this being his final show.

Jarvis says: "It's not goodbye, it's just farewell. We wanted to say farewell properly and so we're going to do a run of five extra-special shows throughout December, starting this Sunday. Let's keep warm together.".