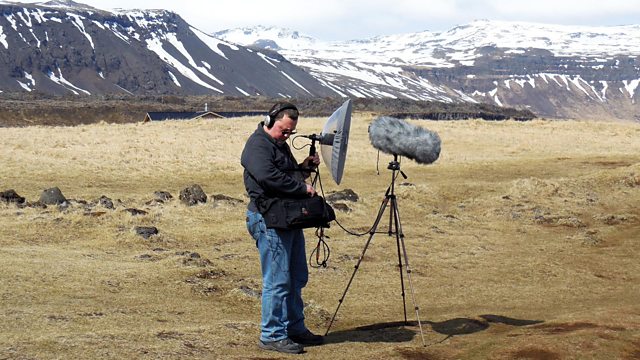 Prokofiev describes Harrison as 'one of the best living composers of electroacoustic music'.

While using tape recorders and other electronic processing techniques, Harrison's works often feature found sounds as their raw material - whether squeaking balloons, earthenware casseroles or cityscape sounds from Birmingham, where he has lived and worked since the early 1980s.

His mixtape reflects a deep connection with both early and modern classical traditions, as well as the work of his electroacoustic peers. It's seasoned with brief snatches of popular songs and source sounds from Harrison's private recording collection.