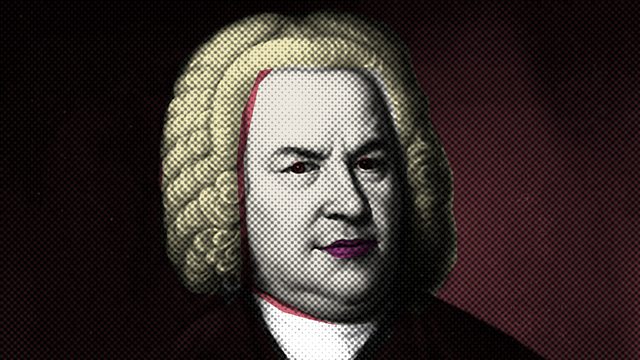 Many Private Passions guests over the years have revealed their passion for Bach. But for some, the great composer has really transformed their lives.

Many Private Passions guests over the years have revealed their passion for Bach. But for some, the great composer has really transformed their lives.

The great primatologist Jane Goodall, for instance, describes how she reached such a dark time in her life that she considered giving up altogether. Four of her workers had been kidnapped in Africa, in the chimpanzee sanctuary she'd established. The money for her research had come to an end. At crisis point, she went into Notre Dame Cathedral in Paris, and heard Bach's famous Toccata and Fugue in D minor being played on the organ. Bach gave her hope, and transformed her vision of the world so that she could carry on. "It helped me to understand that I was a small person in a big world. And the world was very beautiful. It caused me to think about the meaning of our lives, and what am amazing thing it is that this little creature can encompass so much. So I came out a different person."

"Bach deals with death, but also with transcendence..." - so says architect Daniel Libeskind who reveals how Bach sustained him when he was building the memorial to 9/11 in New York. Alan Bennett describes first hearing the St Matthew Passion in Leeds Parish Church when he was growing up, while Vivienne Westwood discovered Bach's Passions only recently: "I don't believe in God, but the beauty, the hypnotic rhythm lifts you." And tenor Mark Padmore talks about singing the Evangelist in Bach's Passions, how he never tires of the music, and how there's always something more to discover. As Joan Armatrading says at the end of the programme: " This guy Bach - how IS that humanly possible?"