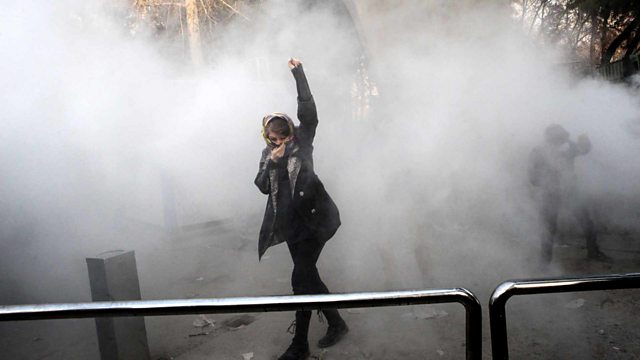 Who are the protesters in Iran and what do they want?

Twenty people have been killed and hundreds arrested after a series of protests in Iran this week - but what's behind these demonstrations?

Iran is a strategically important country and so when protests happen, the world takes notice - but who are the protesters and what do they want? And how will the Iranian government and the outside world respond?

Roham Alvandi, Associate Professor of International History at the London School of Economics and Political Science

Hassan Hakimian, Director of the Middle East Centre at SOAS, University of London.

What Next for the Democrats?

Would you pay more for the NHS?