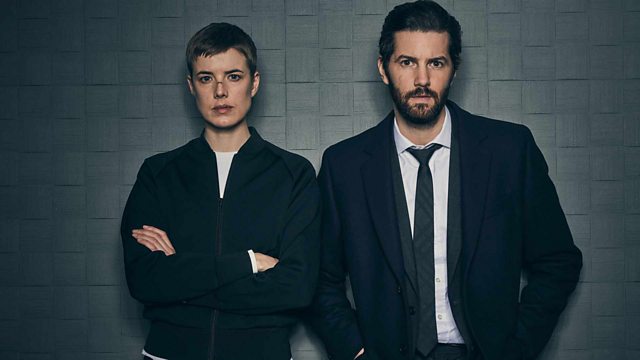 Neil Cross, creator of Luther, talks about his new BBC One series Hard Sun and Katherine Rundell discusses her book The Explorer, winner of the 2017 Costa Children's Book Award.

Neil Cross, the creator of Luther talks about his new BBC One series Hard Sun. The pre-apocalyptic crime drama follows two detectives who stumble upon proof that the world faces certain destruction, a fact the British Government is trying to suppress

Katherine Rundell is the winner of the Costa Children's Book Award 2017 for The Explorer, a classic adventure story of four children whose plane crashes in the Amazon. Scholar, tightrope walker and amateur pilot Katherine Rundell explains the importance of the novel's environmental themes and why eating tinned tarantulas was an essential part of her research.

And this week on Front Row we are interviewing the category winners from the Costa Book Awards, but how do literary prizes juries make their decision and who picks the judges? To get an insight we speak to two former book prize judges Professor John Mullan and journalist Viv Groskop.

The first episode airs on BBC One on Saturday 6th Jan at 21:35