Close menu
BBC One
U2 at the BBC
Main content 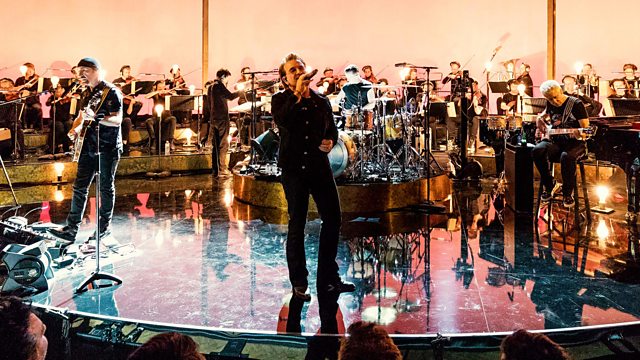 Cat Deeley introduces music from U2 at Abbey Road Studios, who perform some of their classic songs alongside new music, accompanied by a live orchestra and choir.

U2 bring their stadium-filling rock to Abbey Road Studios to perform exclusive versions of classics like With or Without You, Beautiful Day and One, alongside new music from their latest album Songs of Experience, accompanied by a live orchestra and choir.

Host Cat Deeley chats to Adam, Larry, Bono and the Edge about how four school friends became one of the biggest bands in the world, and reveals the reality of life on the road with U2 when she joins them on tour in South America. 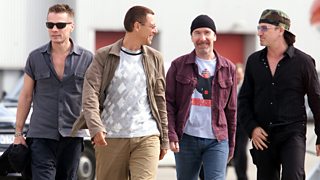 For the latest news, tracks and programmes from across the BBC