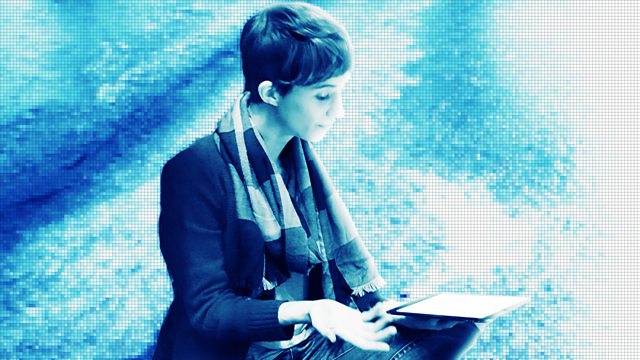 Chelsea's new video game is about a doomed village in Alaska. The problem is her investor says it must be fun. A behind-the-scenes world written by an award-winning game designer.

Building a video game that works, where the player understands the goals and enjoys the experience is one thing, but Chelsea wants her new game to change the world. She's calling it Glacier and it will tell the story of an Alaskan village eroded by global warming.

Chelsea, in financial debt from her previous project, is thrilled when top Californian investor Harrison Reed decides to back the game. He has a reputation for great design and commercial success. He has also become infamous for not working with women.

Chelsea always starts with a feeling and builds the look and mood of the game from that. With Glacier, she wants the story to be about real characters with a real dilemma. She's determined to capture a sense of loss and grief in the medium of a game. But Harrison pushes for something fun and easy to sell and is determined to get press coverage about how socially responsible he has become.

To build Glacier, Chelsea has to navigate the boys' club of designers working with Harrison and choose which battles are even worth fighting. When she signs up to work with Harrison, she can't anticipate what it will be like.

A Corporation For Independent Radio production for BBC Radio 4.