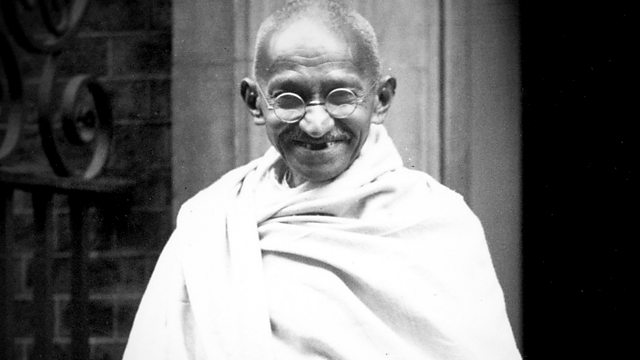 This week Matthew Parris invites the former Chief Crown Prosecutor for North West England Nazir Afzal who was responsible for convicting the men who sexually abused young girls in Rochdale to nominate a great life. He has chosen Mahatma Gandhi, also a lawyer, whom he says inspired him to speak out on behalf of those who were marginalised and ignored by the rest of society.