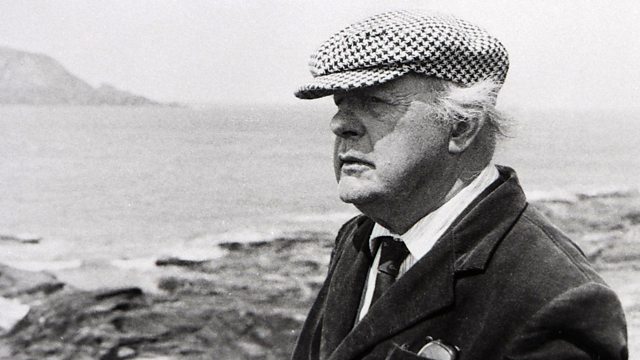 Second of two plays by Jonathan Smith celebrating the life of former poet laureate John Betjeman, who sold over two million copies of his Collected Poems during his lifetime.

By Jonathan Smith.
Towards the end of his career, Sir John Betjeman is a national treasure. He's become an immensely popular tv and radio performer, selling over two million copies of his Collected Poems in his lifetime. But he continues to worry about his chequered career and complex personal life. Stars Benjamin Whitrow who died shortly before he could finish recording this play. His role was completed by Robert Bathurst, a friend and fellow Betjeman enthusiast.