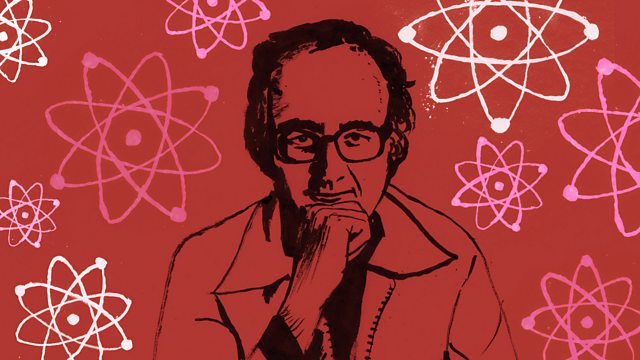 James Burke on the End of Scarcity

Renowned science presenter James Burke returns to discuss the biggest change to humanity in 10,000 years. The years of scarcity of just about everything are about to run out.

Broadcasting legend James Burke returns to the airwaves to discuss the biggest change to humanity in 10,000 years. In 50 years or so he predicts nanotechnology will give us capabilities we've only imagined of in science fiction. In labs around the world the foundations are being laid for the 'nano-fabricator' a device that will allow us to assemble just about anything, atom by atom; including itself. IT COULD MEAN THE END OF SCARCITY ITSELF.

As far-fetched as it seems it's an idea that was first posited as long ago as 1959 by physicist Richard Feynman and then popularised as the 'replicator' in Star Trek. But this is no fantasy - in Manchester Professor David Leigh has made the world's first nano-robot, an arm a millionth of a millimetre in size that will assemble the molecules you programme into it. While at MIT's Centre for Bits and Atoms they're taking the replicator as their inspiration and are working on materials and methods to make our physical world as programmable as our digital one.

What fascinates James isn't so much the revolution in the technology but what it will mean for us as a species; one whose raison d'etre has been about managing the scarcity of what we need or want. It's been the impetus to human development since our very beginning and the reason why we have markets and jobs and governments and maths and every other innovation that's helped us along the way to get us to now. By taking us on a high speed journey through our history of scarcity busting invention James will demonstrate just how disruptive what's coming will be. For him it will be nothing less than the next stage in our evolution.