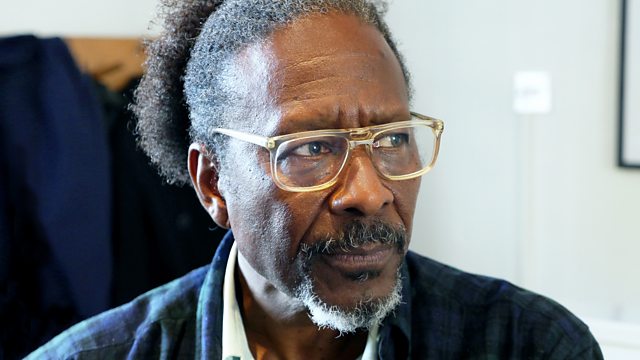 Black Music in Europe: A Hidden History Series 1
Episode 2 of 3

Episode 2 - 1910-1920
Clarke explores the music of black Europe at the time of the First World War. The sounds of what would become jazz start to emerge, including African American banjo bands who entertained London high society, and the military music of Harlem bandleader James Reese Europe which enthralled France. The programme also includes music by captured African Prisoners of War, recorded in camps across Germany.