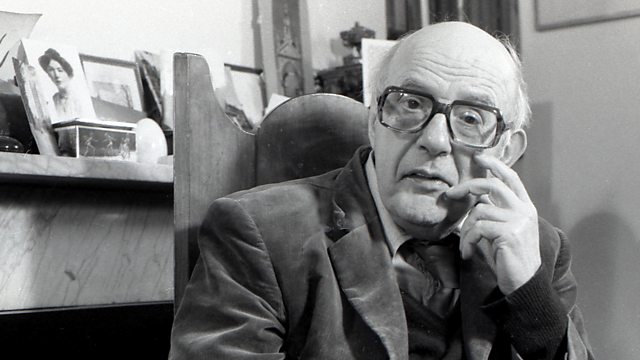 By Jonathan Smith. First of two plays celebrating one of Britain's best-loved poets. Stars Benjamin Whitrow in his final role before his death at the age of 80.

By Jonathan Smith. First of two plays celebrating one of Britain's best-loved poets.
1928. John Betjeman, aged 23, has left Magdalen College - sent down without a degree. He's spent three years at Oxford being a class-conscious social climber, clowning his suburban way into the country house weekend set. With his ambitions in ruins, he's reduced to acting as cricket master in a prep school. He knows nothing of cricket.