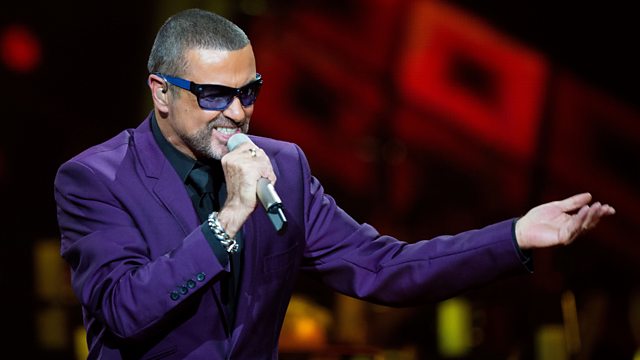 On the first anniversary of his death, Radio 2 celebrates the huge talent of George Michael through his entire catalogue and interviews he gave to the BBC over the years.

On the first anniversary of his death, Radio 2 celebrates the huge talent of George Michael through his entire catalogue and interviews he gave to BBC Radio 1, BBC Radio 2 and BBC Radio 4 and BBC One and BBC Four television over the years on Wham, his solo career and collaborations with artists like Elton John and Aretha Franklin.

Key album tracks, hit singles and live performances will be taken from Wham's Fantastic, Make It Big and Music From The Edge Of Heaven plus George's Faith, Listen Without Prejudice Vol. 1, Older, Songs From The Last Century, Patience and Symphonica as well as the charity project Red Hot + Dance.

The programme features classic conversations with Sir Michael Parkinson, Paul Gambaccini, Vicki Wickham, Mark Goodier, Steve Wright and Kirsty Young on Desert Island Discs and comments from George on his life and the creation of his songs and live performances. George naturally comes across as a wise, kind, dedicated, sometimes (justifiably) sad genius with a great sense of humour and modesty about his world class achievements.