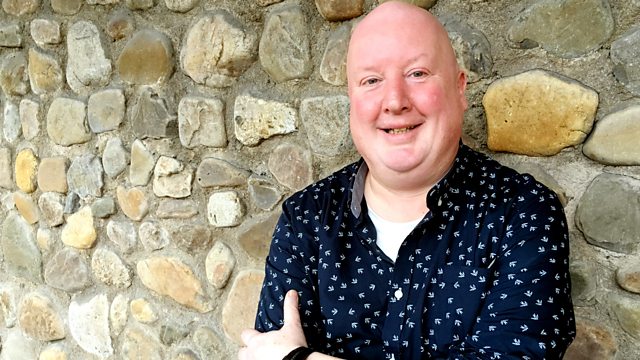 A Supporting Actor's Life For Me

Gary Slaymaker once spent time as a film extra – and it didn’t go well. But now, with advice from supporting artists and those who work with them, he's ready to try again

With an ever-growing list of television and film productions coming to Wales every year, it’s time to pay tribute to the unsung heroes who hang around in the background of many shots: the extras (or, as they’re better known these days, supporting artists). Film reviewer and comedian Gary Slaymaker once spent a very, very long evening working as an extra - and promised himself he’d never do it again. But now he's ready to give it another go.

TV shows like Dr. Who, Sherlock, Casualty, The Indian Doctor, and Stella are produced all year round in Cardiff so there are plenty of opportunities for Welsh extras. Gary meets the people who have found themselves on the big screen but usually in the background. Gary talks to them about the ups and downs of being a supporting actor; the opportunities to share a scene with a Hollywood star ; and the hierarchy of the extras’ world. He asks how they combat the boredom of sitting around for hours between takes? And, most importantly whether the on-site catering is any good.