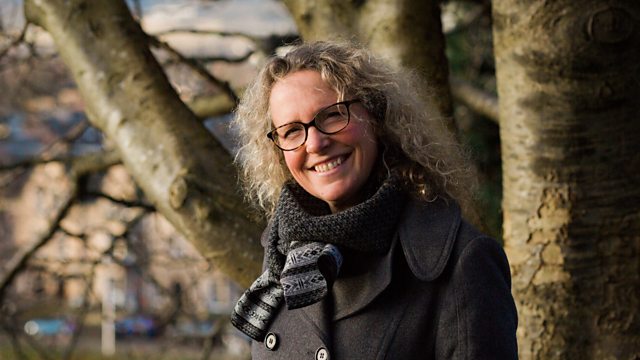 Pennie Latin examines how our brains evolve and develop as we go through adolescence and how these changes manifest themselves in our behaviours and actions.

Until recently, it was thought that our brains were fully developed by early childhood.

Driven by the assumption that brain growth was pretty much complete by the time a child began school, scientists believed for years that the adolescent brain was essentially an adult one, only with fewer miles on it.

But over the last two decades the scientific community has learned that the teenage years encompass vitally important stages of brain development and research has shown that the adolescent brain is still changing into early adulthood. This has impacts on learning and multitasking, stress and memory, sleep, addiction, and decision-making. For parents, these consequences often manifest themselves in a variety of behaviours.

In this episode of Brainwaves on The Adolescent Brain, Pennie Latin examines the relatively young field of teenage neurology. Examining what science has discovered about brain functioning, wiring and capacity to try and explain how these eye-opening findings not only dispel commonly held myths, but also yield practical suggestions that will help adults and teenagers negotiate the often frustrating and misunderstood adolescent years.

See all episodes from Brainwaves

See all clips from The Adolescent Brain (2)