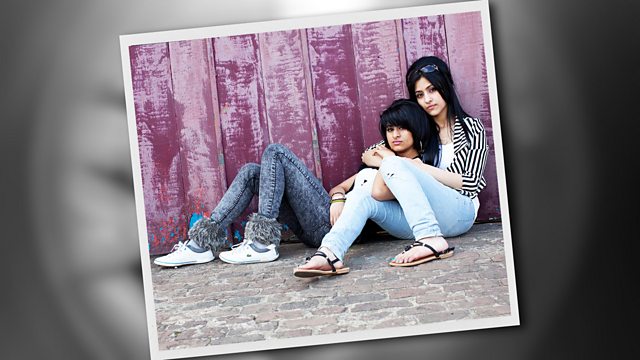 Mahtab Hussain: Honest with You

The process of photographing and of being photographed. Mahtab Hussain continues his project documenting the changing identity of British Muslim women.

Following four distinguished photographers at work on four very different photo shoots, exploring both sides of the story: the process of photographing and of being photographed.

It seems like we're all photographers now, and never have more photographs been taken - events documented, lives snapped, moments frozen. With high quality cameras in most back pockets these days, it's been estimated that a trillion photographs will be taken this year.

What are we doing when we point a camera at something - and why?

In this series we get behind the lens, as we hear about the process and practice of professional photographers. What motivates them? What are they trying to capture? Which shots work best?

And, crucially, what do they think they're doing?

In this programme we follow the photographer Mahtab Hussain as he continues his project documenting the changing identity of British Muslim women.

Each programme will be accompanied by an on-line gallery of photographs.

Joanne Coates aboard the Happy Hooker—Series 1

See all episodes from Snapshots