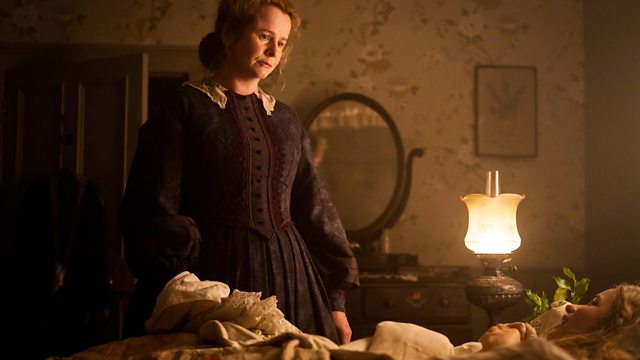 Emily Watson on the TV adaptation of Little Women, Tracy-Ann Oberman and MaryAnn Johanson discuss the portrayal of older women on screen, Dr Who's regeneration and Christmas songs.

Emily Watson discusses her role as Marmee March, the mother of four daughters, in the new BBC TV adaptation of Louisa May Alcott's novel Little Women, set in 1860s Massachusetts against the background of the American Civil War.

As the landmark film The Graduate turns 50 today, actress Tracy Ann Oberman and film critic MaryAnn Johanson discuss how the character of the seductress Mrs Robinson shaped the role of the older woman on screen.

With only a couple of days left before Christmas, music writer Ben Wardle breathes a sigh of relief that he won't be bombarded for much longer by those perennial Christmas songs, from Wham to Wizzard. He discusses what makes an enduring Christmas pop tune and how having one in your back catalogue can be a nice little earner.