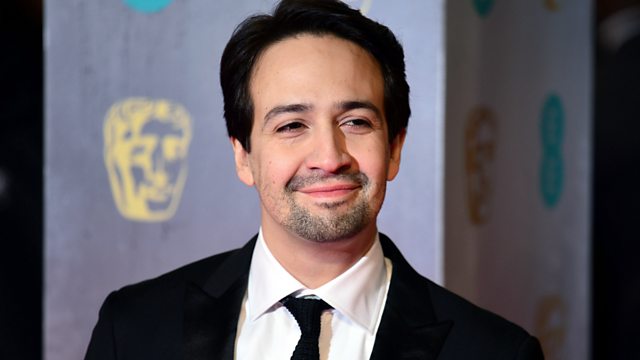 Lin-Manuel Miranda, writer, freestyle rapper and creator of award-winning musical Hamilton, the story of an immigrant who becomes one of America's founding fathers.

This week on Profile, Lin-Manuel Miranda, creator of the hip hop musical, Hamilton, the tale of a Caribbean immigrant who became one of America's founding fathers. Miranda has freestyled with President Obama, won a Pulitzer Prize and is now bringing his show to London for the first time.

Mark Coles speaks to Lin-Manuel Miranda's old teacher, old friends, the chief theatre critic of the New York Times, and even his auntie to find out more about him.