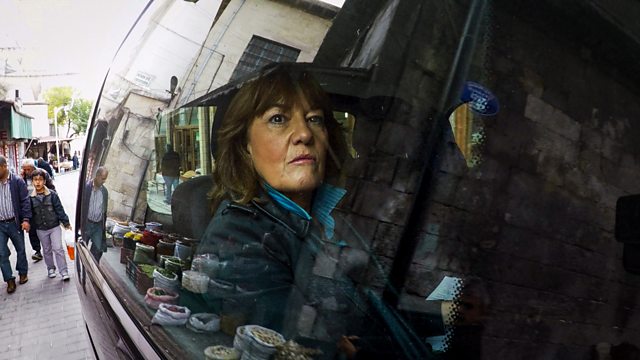 Jihadis You Pay For

Jane Corbin investigates British foreign aid, discovering how some of the cash has ended up in the hands of extremists.

Millions of pounds of British aid money have been spent trying to bring security to Syria and to protect the UK from terrorism. But whistleblowers say our development efforts have been undermined by mismanagement, waste and corruption.

Using hundreds of leaked documents, reporter Jane Corbin pieces together the shocking truth about one of the government's flagship foreign aid projects. She discovers how some of the cash has ended up in the hands of extremists and how an organisation we are funding has been involved in executions and torture.

The Operation that Ruined My Life