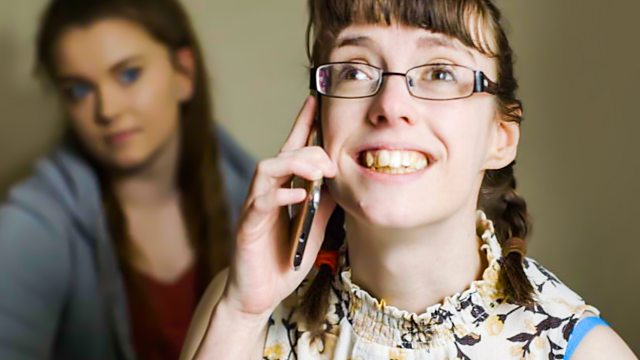 Employable Me Series 2
Episode 2 of 4

Eight job seekers with disabilities battle to find work. 29-year-old Marve has been visually impaired since birth. He wants to find a job so he can support his growing family.

26-year-old Nicola was diagnosed with cerebral palsy at the age of two. She has a first-class honours degree in multimedia journalism, but despite hundreds of applications she has never had a permanent job. After living independently at university, Nicola is now back at home with her mum, stepdad and sister. Although she relies on her walking frame and lives with frequent pain, she is willing to do whatever it takes to prove to employers she has got what it takes to be offered a full-time job.

29-year-old Marve has been visually impaired since birth. He was made redundant from his job as a support worker six years ago. Since then he has gradually lost the confidence and motivation to keep looking for work. Marve and his girlfriend Becky have recently found out that they are expecting their first child. This has given Marve a new incentive to find a job and the conviction to regain his independence and support his growing family.

Psychologist Nancy Doyle invites Nicola and Marve to her unique training centre, where they learn how to access the hidden jobs market and recapture the confidence to seek and secure employment.