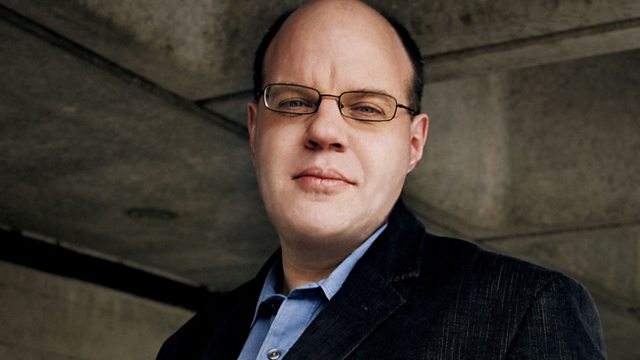 Thinking Outside the Boxset: How Technology Changed the Story Series 1

Mark Lawson examines how the stories being told on television in the digital age have adapted to the advent of streaming services, binge-watching and catch-up TV.

For centuries tales were shared around the camp-fire; modern settlements share data via wi-fi. But what hasn't changed across the ages is our passion for histories and information - we shape and make sense of our lives by telling stories about what has happened to us, and relax by reading or seeing fictions about the lives of imagined characters. From cave-dwellers to millennials , stories have been organised in pretty much the same way - with a beginning, middle and end, although, in contemporary culture, now less frequently in that order. All storytellers have used techniques of tension, delayed revelation, surprise twists. But - now - the art of narrative is being fundamentally changed by new technologies, which offer fresh ways of telling stories and different places for them to be told, redefine narrative genres, and allow audiences unprecedented opportunities to inter-act with and even co-author the content.

In this, the first part of a new three part series, Mark Lawson speaks with some of the leading figures in British TV - including showrunner Jed Mercurio (Line of Duty), producer Nicola Shindler (Red Productions) writer Paula Milne (The Politician's Wife, Angels), Charlotte Moore (BBC Director of Content) - to examine how the stories being told on television in the digital age have adapted to the advent of streaming services, binge-watching and catch-up TV.

Mark also visits a cinema in Macclesfield to watch the live broadcast of 'Follies'- staged simultaneously in the West End. He talks with Kwame Kwei-Armah, soon to begin as the Young Vic's Artistic Director, about how the technology involved has brought top-level theatre to a whole new audience and redefined the idea of live spectatorship.
Presenter: Mark Lawson
Producer: Geoff Bird.

See all episodes from Thinking Outside the Boxset: How Technology Changed the Story