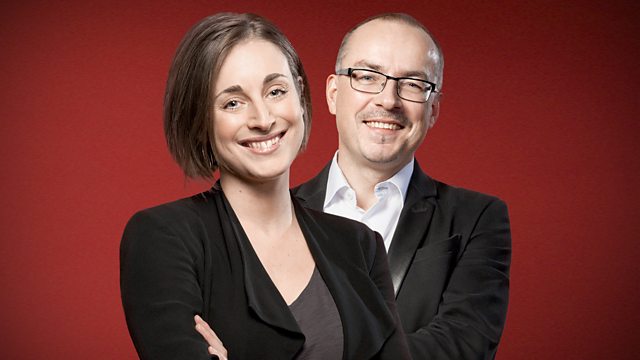 British Composer Awards 2017
Sara Mohr-Pietsch and Andrew McGregor report from the awards ceremony held last Wednesday at the British Museum. Celebrating the art of composition and showcasing the creative talent of contemporary composers and sound artists, the British Composer Awards are presented by BASCA and sponsored by PRS for Music; in association with BBC Radio 3. With thirty composers nominated for the British Composer Awards, spanning 33 works across 11 categories, from a community project exploring the refugee crisis and featuring Donald Trump quotes, to a work examining societal perceptions of women through the metaphor of birds, to a composition calling on humankind to re-programme its attitude towards the natural world by giving nature a musical voice, the 2017 nominations underline the many ways in which contemporary composers are using music to engage in current affairs.

Solo or Duo
Inside Colour by Deborah Pritchard
Merula Perpetua by Sally Beamish
Piano Sonata No. 2 by Stuart MacRae