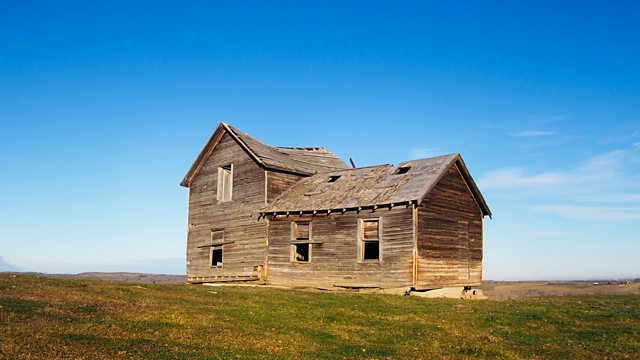 150 years since the birth of pioneer girl and writer Laura Ingalls Wilder, Samira Ahmed considers how the Little House on the Prairie author is regarded in modern America.

Children's writer Laura Ingalls Wilder's Little House on the Prairie novels have been much loved since they first appeared in the Great Depression for celebrating the pioneer mythology of American identity: immigration, self-determination and family values. Some liberals claim her as a feminist before her time, while the conservative right see her as a symbol of traditional American ideals. Samira Ahmed wonders if she can be both and what the battle over her legacy reveals about modern America.

Heading for Wilder's Rocky Ridge Farm in Mansfield, Missouri, where Laura Ingalls Wilder wrote her novels in her 60s, Samira explores the strange mixture of fact and fiction in the stories. In an America battling over Civil War memorials, the stone house has become a landmark of survival and etched into the tapestry of America. Here Samira meets fans and critics in an attempt to understand why Wilder, a survivor of hard winters, drought and two of the greatest financial crashes in US history, has inspired such love in generations of readers. But also to confront the challenges to the idea of her as a great American heroine because of the genocide of Native Americans that her books obliquely describe and whose land her family's pioneer generation built their lives on.

What made America great? On the trail of Laura Ingalls Wilder 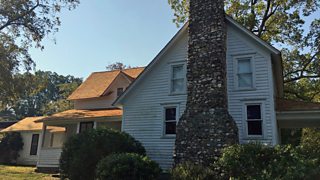