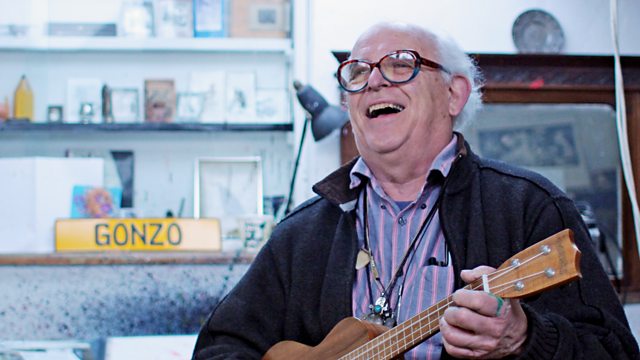 Josie Long presents stories of how collections and accidental archives define us from love letters to old recipes. From 2017.

Josie Long explores the way our collections and accidental archives define us. Diving into a head full of palindromes, love letters, artistic accidents and family recipes.