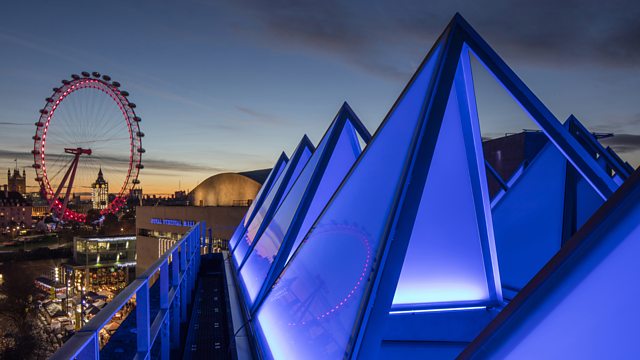 News, reviews and interviews from the worlds of art, literature, film and music. The art of literary translation. Plus the Hayward Gallery reopens.

Emily Wilson, the first woman to translate The Odyssey, explains why the issues running through the epic - gender, geo-politics, migration - make Homer, writing 3,000 years ago, an author for our times.

Emily Wilson is joined by Daniel Hahn who, as well as writing books, translates them from Portuguese, Spanish and French. Comparing their approaches they discuss the art of translating, how it reflects the age in which it is undertaken, its challenges and its importance to our culture today.

Michael Cooper, journalist at the New York Times, tells Stig about the latest developments in the drama unfolding around the Metropolitan Opera House's new production of Tosca.

As the Hayward Gallery in London prepares to re-open its doors next month after a two-year closure, its director Ralph Rugoff and the architect Richard Battye discuss the renovations and restoration of the brutalist contemporary art gallery.

Emily Wilson's translation of  The Odyssey by Homer is available now