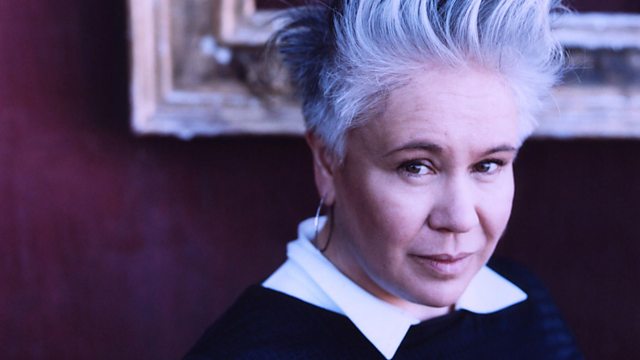 Theatre director Emma Rice discusses her final production at Shakespeare's Globe and why she left after only two years. Plus actor John Boyega on Star Wars: The Last Jedi.

Theatre director Emma Rice talks about her final production as Artistic Director of Shakespeare's Globe, The Little Matchgirl and Other Happier Tales. She discusses the inspiration for the show as well as her reasons for leaving her post after only two seasons in the job.

Children's writer Laura Ingalls Wilder's Little House on the Prairie novels have been much loved since they were first published in America during the Great Depression. Caroline Fraser, the author of a new biography Prairie Fires, and Eddie Higgins, a British member of the Laura Ingalls Wilder Legacy and Research Association, examine Wilder's life and popularity, 150 years since her birth.

South London-born actor John Boyega discusses improvising on the set of his latest film, the sci-fi behemoth Star Wars: The Last Jedi and why he likes to mix Hollywood blockbusters with theatre.

Star Wars: The Last Jedi is out on general release in the UK 14th December.

Prairie Fires: The American Dreams of Laura Ingalls Wilder by Caroline Fraser is out now.

The Little Matchgirl and Other Happier Tales is on at the Bristol Old Vic until 14th January 2018.